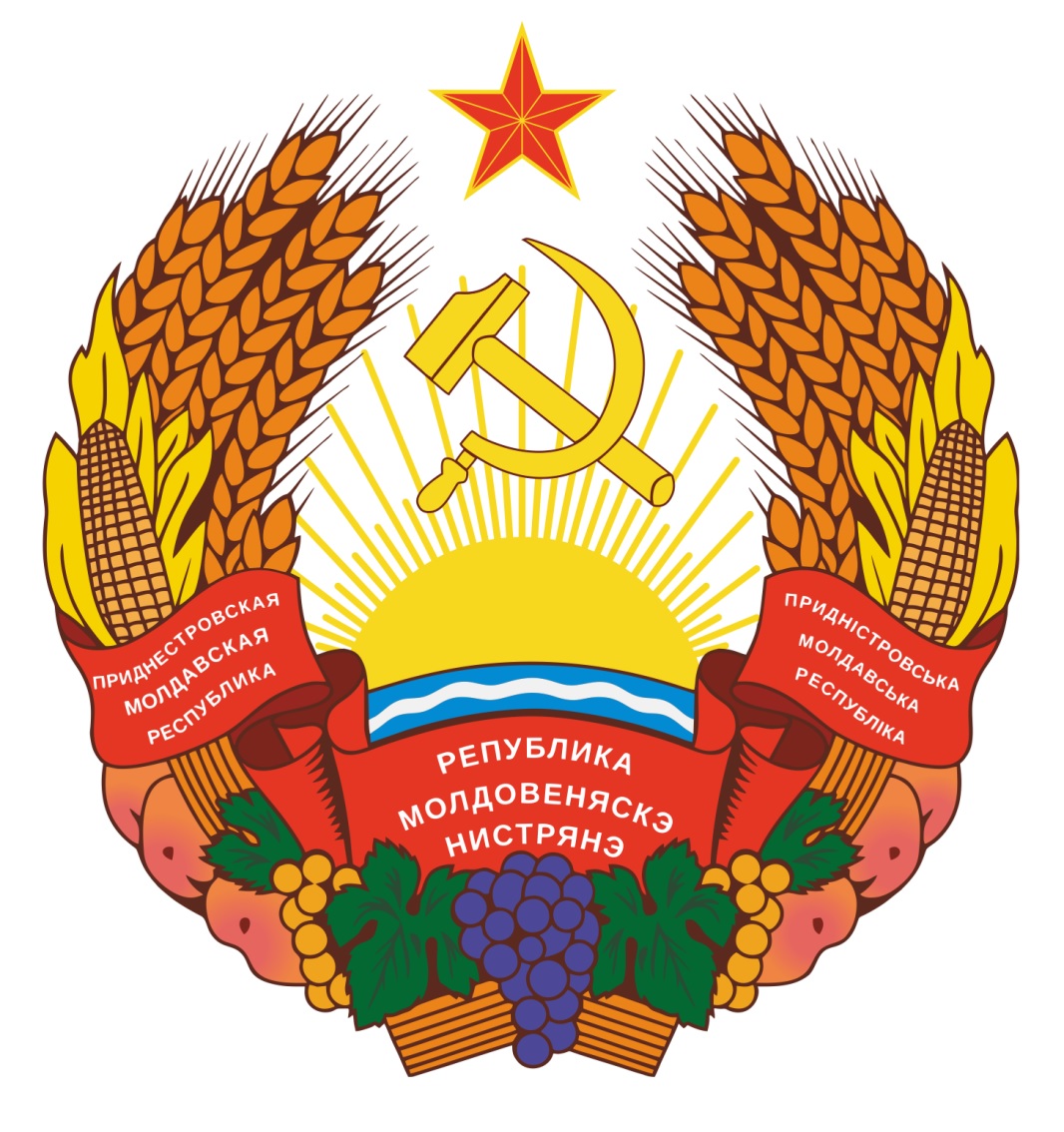 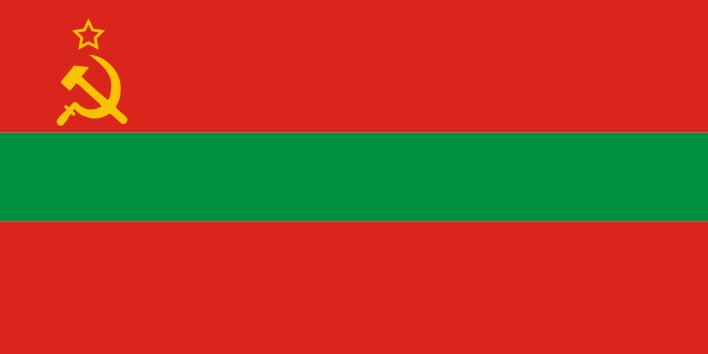 The official languages of the PMR are Moldavian, Russian, and Ukrainian.

The monetary unit of the republic is the ruble of the PMR.


Pridnestrovian Moldavian Republic is a sovereign, independent state. By form of government it is a presidential republic.     The PMR was proclaimed on September 2, 1990 by the decision of the Second Congress of People’s Deputies of all levels. Since then the 2nd of September is celebrated as a national holiday called the Day of the Republic. The republic has all the attributes of sovereign statehood: freely elected Supreme Council (legislative power); executive power represented by the President and the Cabinet of Ministers ; judicial, defensive and law-enforcement systems, its own budget and national symbols.

The president elected for a five-year term is a chief of state, the head of executive branch. The president appoints the Cabinet of Ministers (Government), coordinates the activities of all government structures, and represents the republic in international relations. The president is the Commander- in-Chief of the republican armed forces.

More than 90 percent of industrial and agricultural products manufactured in the republic are export-oriented.